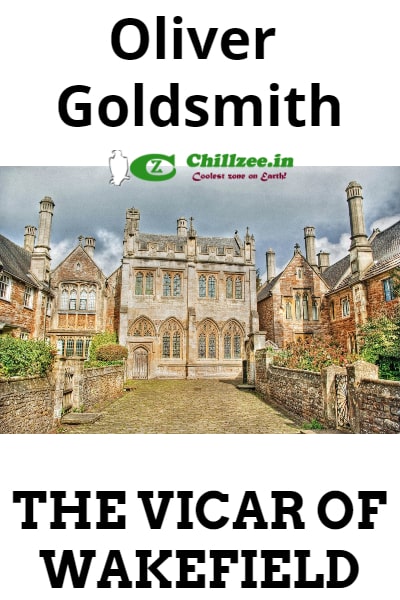 idea of the owner. Ah, thought I to myself, how very great must the possessor of all these things be, who carries in his head the business of the state, and whose house displays half the wealth of a kingdom: sure his genius must be unfathomable! During these awful reflections I heard a step come heavily forward. Ah, this is the great man himself! No, it was only a chambermaid. Another foot was heard soon after. This must be He! No, it was only the great man’s valet de chambre. At last his lordship actually made his appearance. Are you, cried he, the bearer of this here letter? I answered with a bow. I learn by this, continued he, as how that—But just at that instant a servant delivered him a card, and without taking farther notice, he went out of the room, and left me to digest my own happiness at leisure. I saw no more of him, till told by a footman that his lordship was going to his coach at the door. Down I immediately followed, and joined my voice to that of three or four more, who came, like me, to petition for favours. His lordship, however, went too fast for us, and was gaining his Chariot door with large strides, when I hallowed out to know if I was to have any reply. He was by this time got in, and muttered an answer, half of which only I heard, the other half was lost in the rattling of his chariot wheels. I stood for some time with my neck stretched out, in the posture of one that was listening to catch the glorious sounds, till looking round me, I found myself alone at his lordship’s gate.

‘My patience,’ continued my son, ‘was now quite exhausted: stung with the thousand indignities I had met with, I was willing to cast myself away, and only wanted the gulph to receive me. I regarded myself as one of those vile things that nature designed should be thrown by into her lumber room, there to